How to attract more Westerners to the Krishna consciousness movement Today many devotees are lamenting that not many local people are becoming devotees in Western countries such as England and America.

While the movement has continued to grow in India and though expanding Indian congregations in the west, Srila Prabhupada primary mission of giving Krishna consciousness to the people of the Western countries “pascatya desa tarine” has sadly slowed significantly from its heyday in the 1970s. The focus in the earlier days was book distribution and outreach  (ie preaching to the local people.) 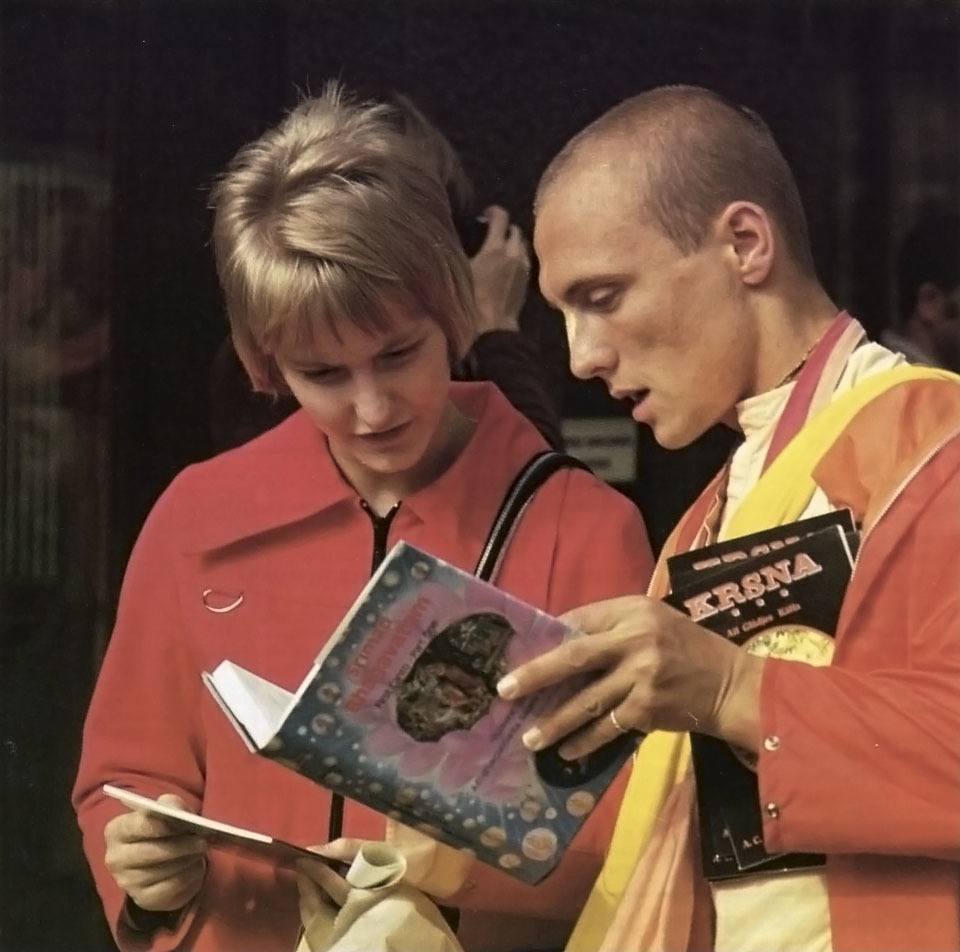 Srila Prabhupada even stated that he hatched a transcendental plot to fund the society through book distribution. Even the life membership program was a Srimad Bhagavatam distribution program by another name.

Srila Prabhupada created a perfectly aligned arrangement where financial needs would be met by preaching to the masses. 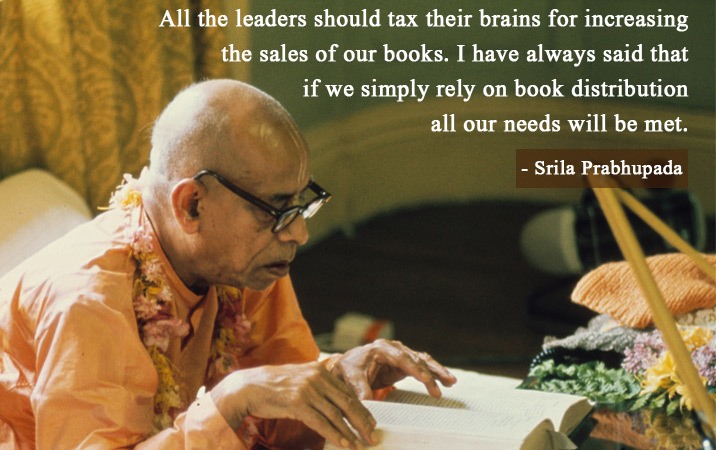 “So Krishna has solved all your problems. Print books and sell and get rich that’s all. We have got asset, our books, so where is the question of poverty?”

Unfortunately, as time has gone there has been a shift in focus from book distribution to getting donations from members of the Indian community. As a result the Indian congregation has grown but the number of new local Western devotees has reduced signficantly.

Some say that in the 1970s the movement was “basically a large brahmacari ashram”.

At that time the movement was attracting many young westerners. I suggest that a key to attracting more Western devotees is to focus again on building up that brahmacari ashrama.

The key is to preach to young people. Find places where there are young thoughtful people (such as universities) and preach there. 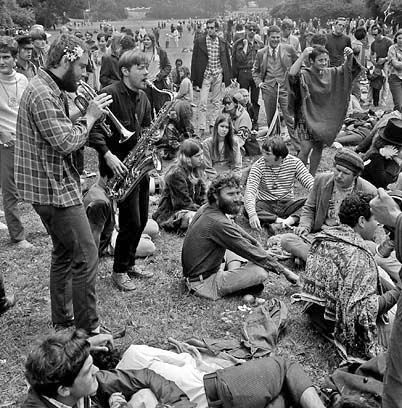 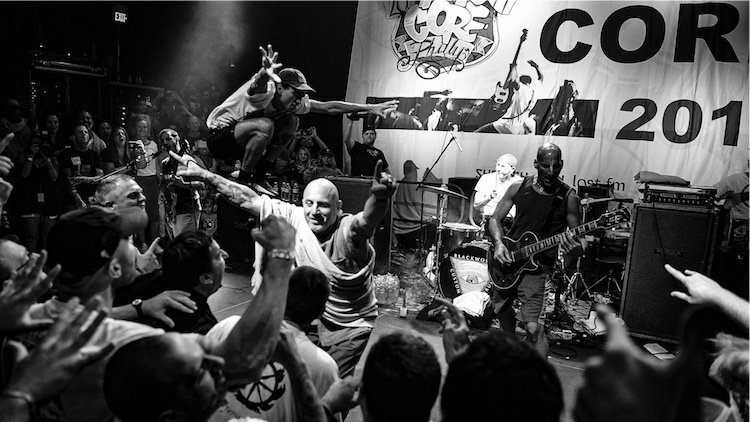 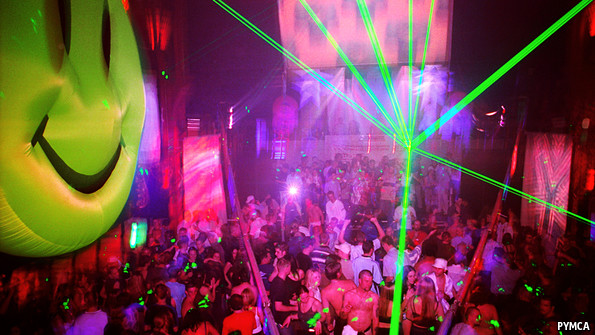 The thing is… most Western devotees don’t join as householders. They join when they are single and become householders later.

Naturally, young people  can become devotees more easily because they are not set in their ways and not encumbered by family responsibilities.

Such young people are good candidates for becoming brahmacari(ini)s.

In course of time most become householders.

The key is to focus on preaching to young people and giving them good foundational training in Krishna consciousness.

If you are unsure how to do this… see if there is anyone in your temple who is distributing books and ask if they can train you.
Whether there is anyone local or not, you can get excellent training in book distribution from Vaisesika Prabhu at http://www.distributebooks.com/ 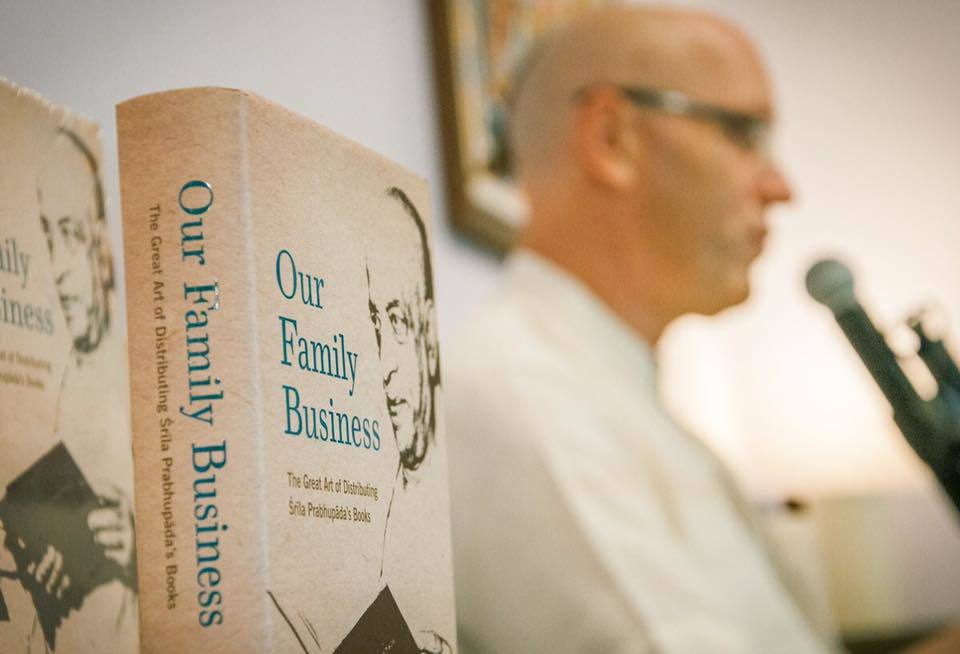 Encourage others to preach

If you are involved in a temple, nama hatta program or other Krishna consciousness program encourage the other members to distribute books. Help them get books and other resources, train them and connect them with Vaisesika Prabhu’s website for guidance and inspiration.

If you are the leader encourage everyone in your group. If you are not the leader (at least on paper :-)) encourage devotees individually and see if you can get your leader onboard too.

If you are Indian, or the devotees you associate with are Indian, that is no disqualification… You can also distribute books and preach to young local people… After all Srila Prabhupada was Indian and look what he was able to achieve! As well as working with the devotee preachers in your own area try to network with preachers in other areas also. You can connect with such devotees by joining the Empower and Preach Community

Go where the young people are 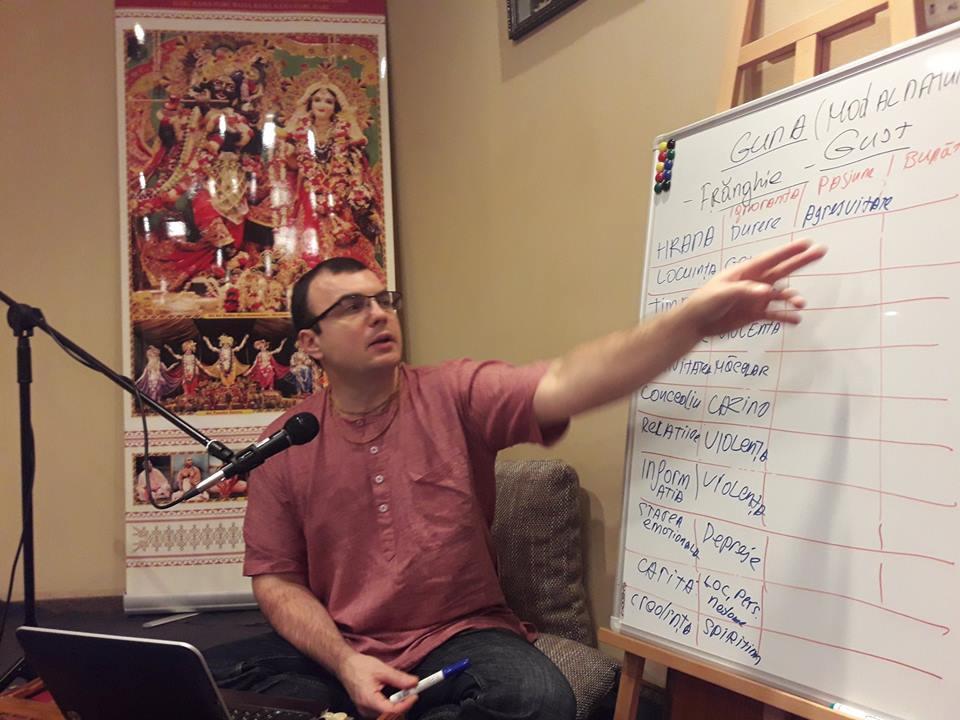 and helping them as they transition into householder life after being brahmacari(ini)s. 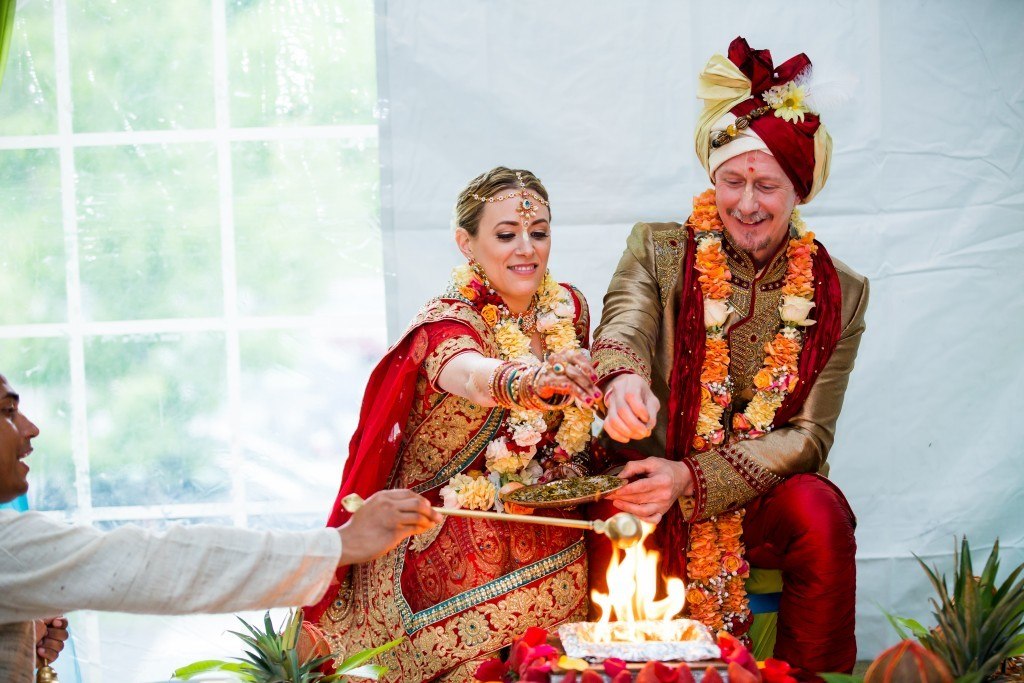 But those are topics for another day…

To keep up-to-date on topics such as this make sure to sign up for notifications.

SV34-Bring People to Krishna consciousness in the West – Bhadrasena Prabhu